How Kitchen Fires Lead to House Fires – And Four Ways You Can Prevent Both! 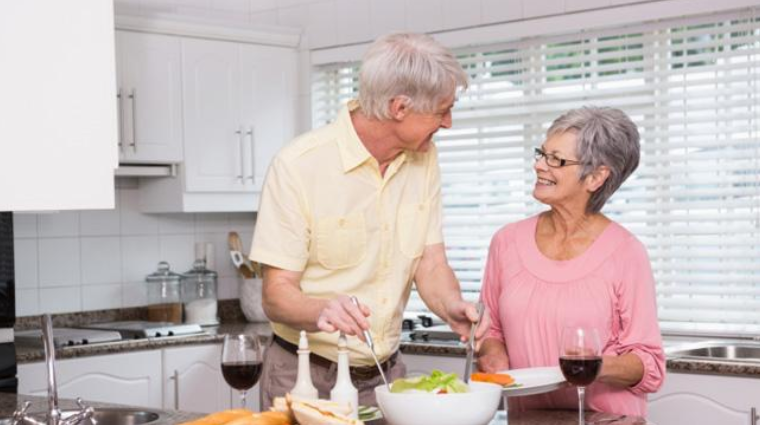 According to the Firefighter Safety Research Institute, you only have three minutes to safely escape a house fire. Three minutes, or just 180 seconds, is barely enough time to get you and your loved ones out of the house — so forget about bringing your prized possessions with you. Most people think accidents like house fires won’t happen to them because they occur from unusual circumstances, but that isn’t the case at all. In fact, roughly 40% of all house fires start in the kitchen while cooking food.

The good news, however, is that house fires aren’t an unavoidable tragedy. In this article, we’ll discuss four simple ways you can prevent a blaze while cooking. But first, let’s talk about kitchen fires.

How Do Kitchen Fires Start? 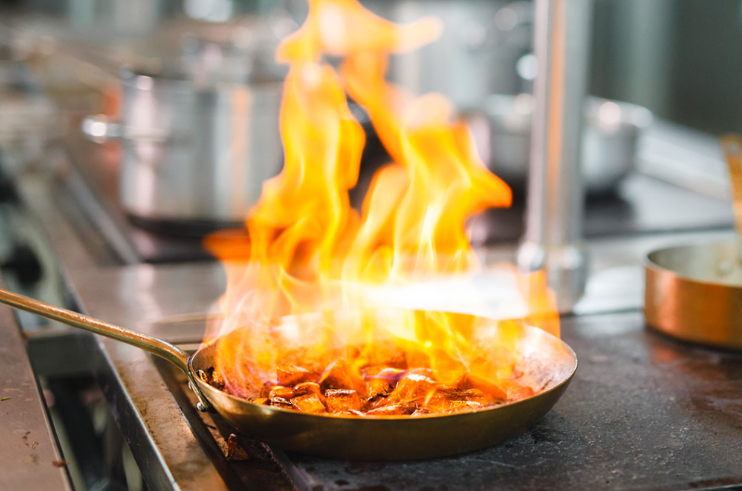 Fires happen for a number of different reasons, and kitchen fires are no exception. The most common causes include leaving the cooking unattended and having flammable materials near a heat source, but even something as mundane as frying in oil could set off a flame.

Because modern homes are built using light-weight construction materials, that single flame will spread rapidly. In fact, the fire safety testing organization Underwriters Laboratories says today’s homes burn down in just three to four minutes! Compared to the 17 minutes it would take for homes in the 1970s, it’s clear we need to be more proactive in our fire safety now – starting with the tips below! 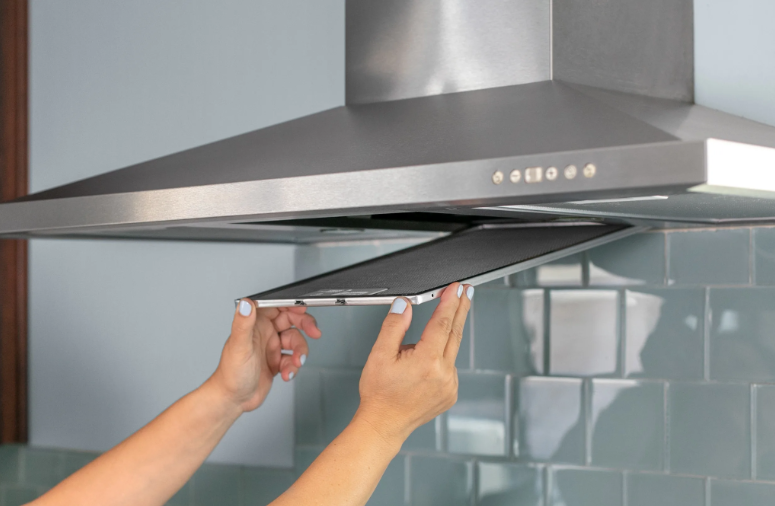 We all know the importance of a clean kitchen, but it goes beyond just wiping down spills and sweeping crumbs! Make sure to clean your oven and stove top after each use, ensuring there’s no grease or oil residue. This greatly reduces the risk of grease fires, which spread quickly and burn at extremely high temperatures.

You should also clean your kitchen range hood’s filters and ducts every three months to remove grease and dust and vacuum any dust around your refrigerator coils. 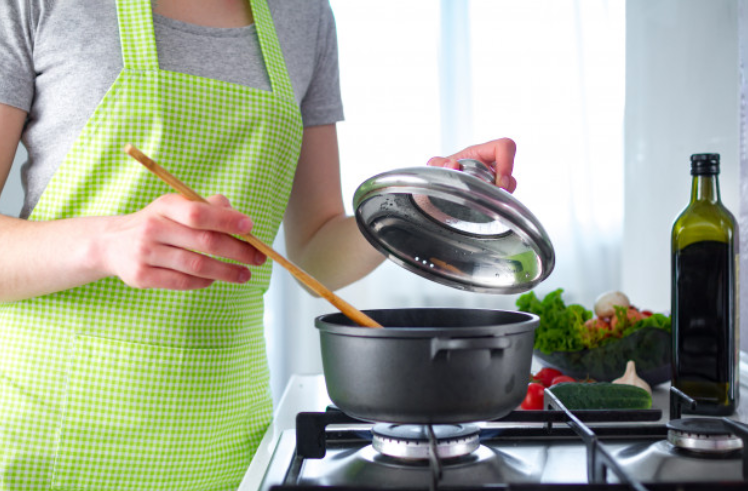 It goes without saying that you should never leave cooking unattended, but “unattended” can mean a number of things. In this case, it also means “don’t cook if you’re sleepy”, “don’t cook if you’re under the influence”, and “don’t leave to answer the phone or door while cooking”. The last one is especially important as those conservations may run longer than expected and create ample opportunity for a kitchen fire.

Of course, there are some situations where cooking is a lower priority than something that just popped up. When that’s the case, always turn off the stove or the oven before you leave. Even if you’re just moving around the kitchen, it’s a good idea to turn off the stove or oven when you have children or pets nearby. Having said that, the rule of thumb is to keep others at least three feet away from the heat source.

Keep a Fire Extinguisher Handy, But Know When to Use It 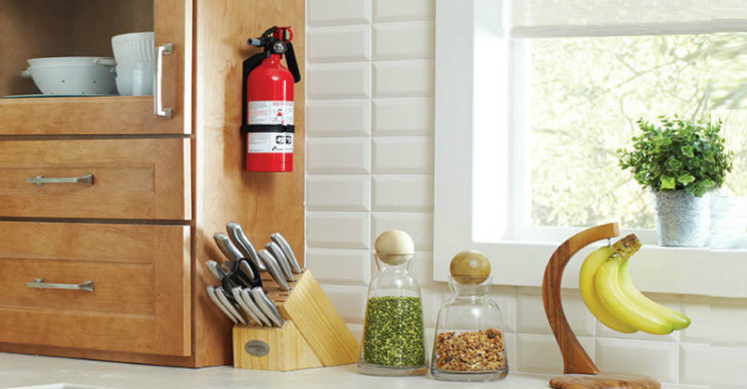 Install a Smoke Detector Near Your Kitchen 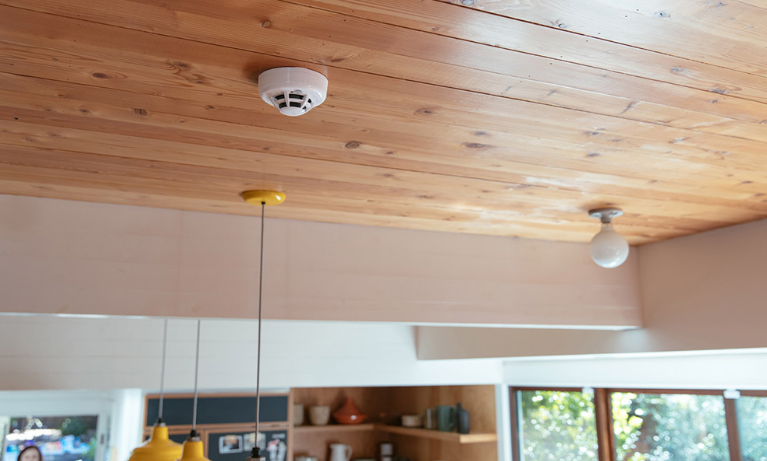 Smoke detectors are essential to detecting fires, alerting the occupants of the home, and notifying the fire department. While each bedroom, hallway, and level of the house should have a smoke detector, having one near the kitchen is inarguably the most important. Note that we say near the kitchen – not in the kitchen. By installing it a few feet away, you create distance between the detector and cooking appliances. This prevents the smoke detector from being triggered by minor cooking incidents like burnt toast or excess steam, while keeping it close enough to recognize real smoke.

With that said, it’s important to remember that smoke detectors are back-up plans– not Plan A. Having them installed can be the difference between life and death, but the goal is to give them nothing to detect in the first place! As the old saying goes, “prevention is always better than a cure” — and that’s incredibly fitting for house fires!

If you have any questions about the contents of this article or about Safety Aid, reach out to us at info@safetyaid.com, or by phone at (416) 876-1010!

We're not around right now. But you can send us an email and we'll get back to you, asap.