The 4 Do’s and 4 Don’ts of Electrical Safety

Electronics have made our lives very convenient, so it’s easy to forget that they can also be very dangerous. Plugging them in incorrectly, unplugging them incorrectly, or even spilling water could be a one-way ticket to a house fire. Of course, our goal here at Safety Aid is to prevent house fires, so we’ve put together a list of tips on how to improve your electrical safety!

Now, electrical safety may sound like a technical term, but it doesn’t require any certifications or studying. All it means is that you use common sense and take appropriate precautions when using electronics. Let’s take a look at what some of those precautions are: 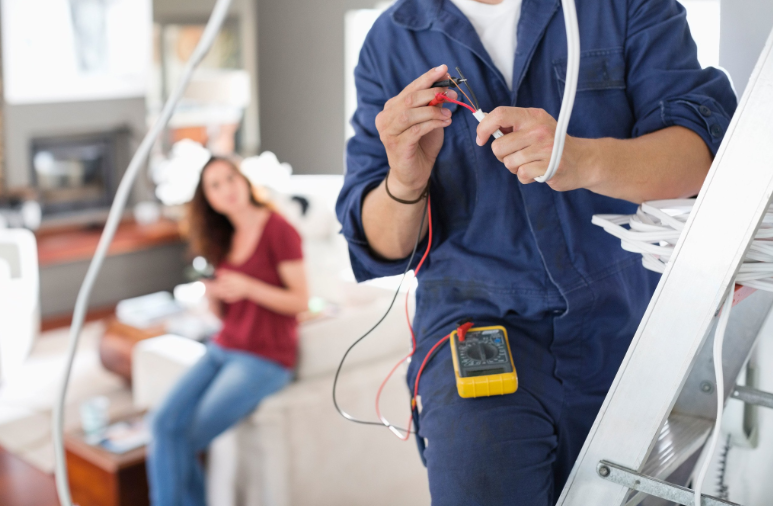 We as humans have a tendency to procrastinate, but that’s the last thing you want to do with electrical dangers! If you notice an outlet or wall socket is sparking, have an electrician change it immediately. Without proper training, this can be a dangerous task – so don’t try it yourself!

Also be sure to unplug any appliance that emits sparks or just doesn’t work properly. The sparks are usually indicative of a larger, more dangerous, problem, and it’s best to deal with that as early as possible.

DON’T: Pull on the Cord

Just as we tend to procrastinate, we also look for shortcuts when completing basic tasks. A particularly risky shortcut is unplugging appliances by pulling on their cord instead of their plug. We know that the outlet is just “so far” sometimes, but walking those few feet could actively prevent a house fire! That’s because pulling on the cord causes the wire within the plug to become loose. Once it’s loosened, the current doesn’t reach where it should, instead starting a fire.

DO: Replace Worn Out Cords 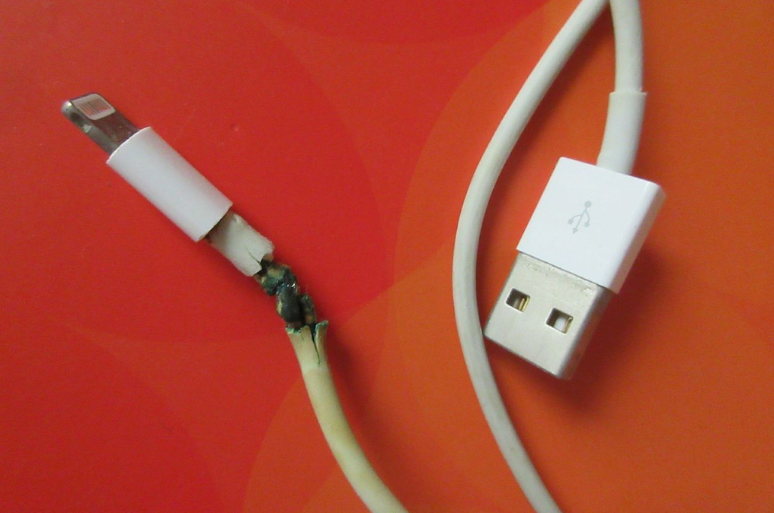 If you’re often hesitant to get rid of old appliances, make sure to follow this tip! Over time, appliances and their power cords tend to wear out. Worn out cords can cause shock, short circuits, and even fires, so it’s important to regularly inspect your electric cords for damage. When doing so, check for cuts in the insulation, frayed and/or exposed wires, and any suspicious substances.

If you notice any of these, make sure to discard and replace the damaged cords right away. Don’t try to “fix” the cord, as that poses an even greater risk in the future. 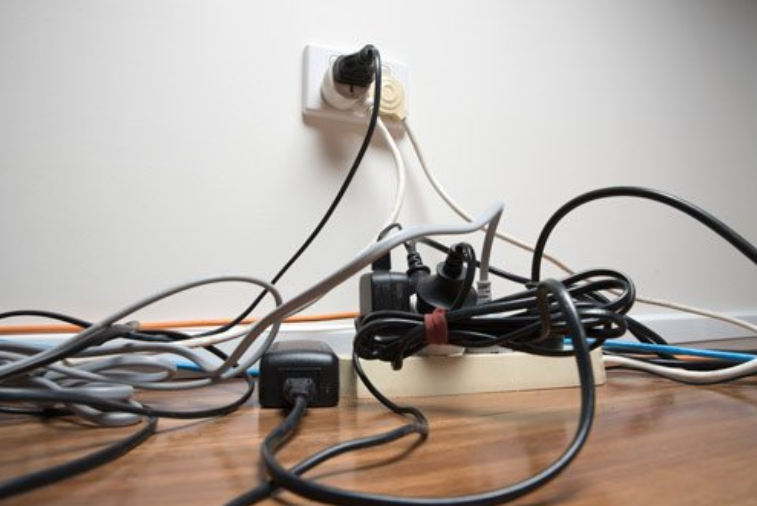 This tip is obvious, but it can’t be said enough: Do not overload electric outlets and extension cords by plugging in too many things at once. Each socket is designed to carry a certain maximum voltage, but excessively plugging in gadgets adds more than the usual current and the circuit gets overwhelmed. Like every other electrical danger, this could lead to a fire!

DO: Disconnect Appliances Before Tinkering with Them 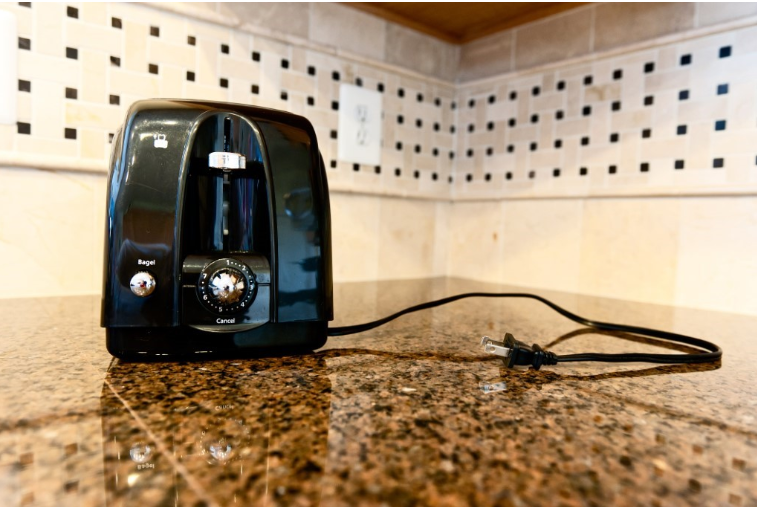 DON’T: Put Anything That Isn’t a Plug in the Outlet 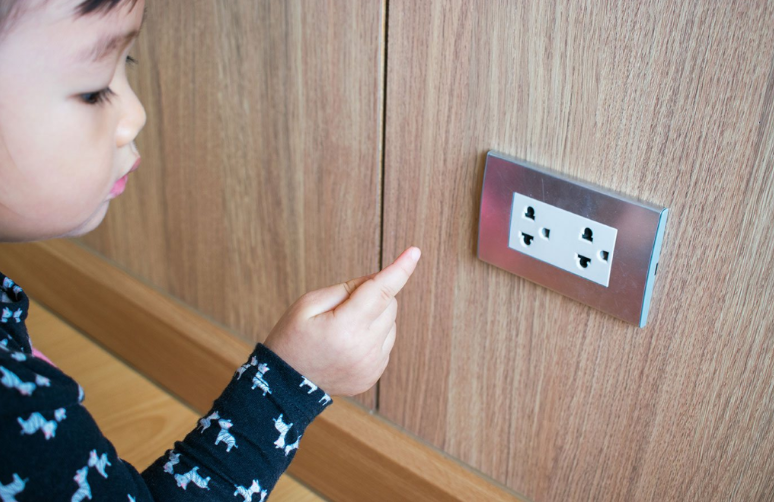 We tell this to children all the time so we won’t get into this tip too much, but don’t put anything other than a plug into the outlet! If you have young kids visiting regularly, this is something you’ll want to tell them. Honestly, that’s about all there is to know here. 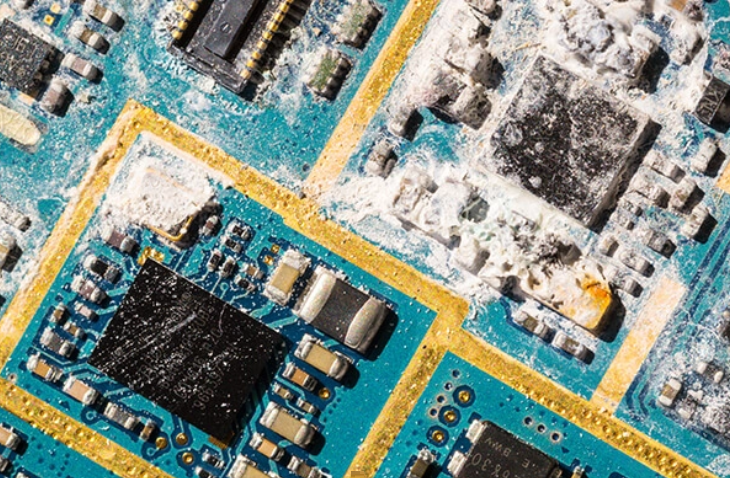 Here’s another tip we tell children, but it’s a bit more complicated than it seems. Water and electricity do not mix. That’s a well-known fact. However, “water” doesn’t always refer to a full bathtub or a pool – it also means steam, a few unlucky splashes, or just moisture in general.

When moisture gets inside an appliance that’s switched “on”, it conducts the electric current away from where it should be going and damages your device. Even when the appliance is off, the water can still act as a corrosive agent and ruin the circuitry. The best way to prevent this is simply to keep your gadgets far away from water when in use.

If you have any questions about the contents of this article or about Safety Aid, reach out to us at info@safetyaid.com, or by phone at (416) 876-1010!

We're not around right now. But you can send us an email and we'll get back to you, asap.